By entering this contest you fully and unconditionally agree to accept these Official Terms, Conditions & Rules ("Terms") of the contest ("Contest"), and waive any right to ambiguity herein. You also agree to the Cincinnati Cyclones Terms of Service and Privacy Policy. Entries received by SMS will be opted in to Cincinnati Cyclone's email list and the Heritage Bank Center email list, which can be unsubscribed from at any time. This Contest is being sponsored by a third party ("Sponsor"). No purchase or payment is necessary to enter or win, nor will any purchase or payment improve the odds of winning. This Contest is void where prohibited by law and where applicable state regulation and/or licensing requirements have not been met. ELIGIBILITY: Must be at least 18-years of age. Sponsor employees, their immediate family members and individuals involved in any aspect of the Contest are not eligible. One winner per household. Contests run from 5pm of the day of each game until the end of the first period, entries must be received no later than the start of the first intermission. ODDS OF WINNING: Only one Grand Prize winner will be selected per contest. Odds of winning depend on total number of eligible entries received. Each eligible entry has an equal chance of winning. SELECTION OF WINNER: One (1) Grand Prize Winner will be selected from a random drawing of eligible entries at the start of the second period. Grand Prize Winner will be notified by Cincinnati Cyclones by SMS to the phone number provided. In the event the Cincinnati Cyclones cannot notify Grand Prize Winner within a reasonable time period, an alternate winner will be selected by Cincinnati Cyclones and notified in the same manner as above. GRAND PRIZE: One (1) Grand Prize Winner will receive a valuable prize provided by the Cincinnati Cyclones. Sponsor reserves the right to cancel the event or reschedule with no requirement to reimburse winner. Sponsor reserves right to replace cash prize with alternate prize of equivalent verifiable retail value. No additional money, fees, or consideration is required to redeem prize. Sponsor gifts are not a prize you have won and are subject to change at Sponsor's discretion. OTHER: By entering you agree that disputes related to this Contest will be governed by Ohio law, and you consent to exclusive jurisdiction thereof by Ohio's courts. Except where prohibited by law, Grand Prize Winner's acceptance of prize constitutes agreement for Sponsor to use his or her name, photograph, likeness, statements, biographical information, voice, city and state, for advertising purposes, in all forms of media now and hereafter known, throughout the universe, without compensation. This Contest may be promoted in other states or areas under different promotional names. For official rules, names of previous winners (90 days after completion of Contest), and opt-out policies send a request to info@cycloneshockey.com.

More Than Just A Game 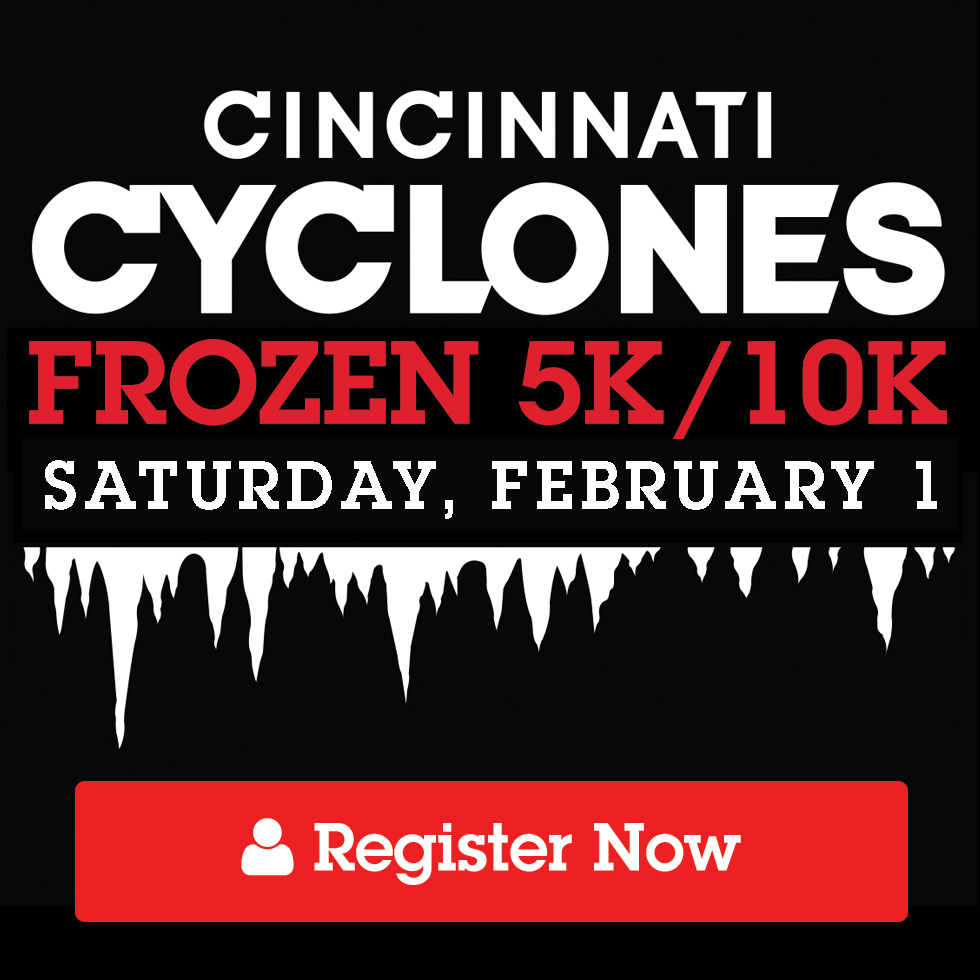